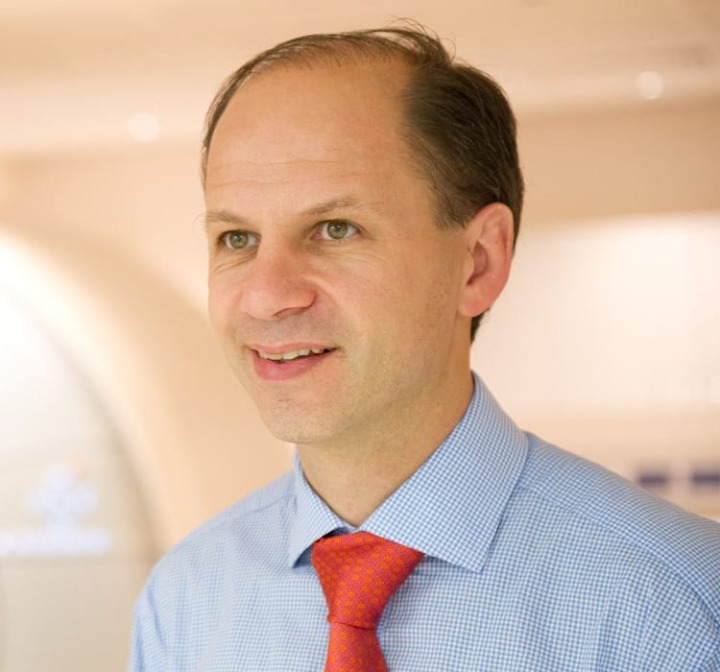 Did you know that ischaemic heart disease (IHD), including angina and heart attacks, is the leading cause of illness and death in women in Scotland? Around 100,000 women are living with IHD in Scotland and nearly 1 in 10 women die from this condition. Sadly, three times more women in Scotland die from IHD than breast cancer.

I have been working as doctor for twenty five years. During this time major public heath advances have been achieved, such as the ban on smoking in public places, and new treatments for heart attack. Our vision is for women and men not to die prematurely from heart disease. Concerningly, the death rates from IHD in younger people (<55 years) have increased from 2000 to 2009 and the rise is nearly two-fold higher in younger women than in men. The persistently high death rates in younger women with IHD merit scrutiny.

Multiple reasons underpin health inequality in heart disease in women as compared to men. Heart attack may be stereotyped as being a male problem. Women may then be less inclined to recognise their symptoms of a heart attack, prolonging the length of time to call an ambulance. Women may also experience symptoms differently to men and the effects of cigarette smoking and high blood pressure are more likely to cause a heart attack in women than in men. Some treatments for IHD may be less effective in women than in men. To some extent, these factors help to explain the persistently high death rates in younger women.

There are true differences in the anatomy and physiology of women and men and this is relevant for how heart health problems develop. The classic cause of angina and a heart attack is a blockage of a main heart blood vessel. Large vessel problems typically affect men more than women. Small vessel problems, which are the tiny branches too small to be seen on heart scans, are much more likely to affect women. These differences mean that heart problems may occur differently in women and men. This becomes relevant when considering how the medical profession is trained and how tests and treatments have evolved. Doctors are trained that angina and heart attack are caused blockages affecting the main heart arteries. Medical tests are developed to diagnose this problem, such as a ‘heart scan’ using a CT coronary angiogram. Medical research has been focused on the large vessel problems using the angiogram, and treatments with stents (thin metal tubes) and bypass surgery, which do indeed bring benefits to both women and men who are affected. However, none of these tests or treatments are helpful for small vessel problems, which mainly affect women. Small vessel problems are just as common as large vessel problems, but the medical profession is best placed to tackle the latter. This seems to be an example of sex bias.

In most medical specialties, the majority of doctors are men. In the UK, only 18% of cardiology doctors are women. A recent study of heart attack patients in the United States reported associations between the sex (or gender) of the patients and the doctors and death rates in women and men who had experienced a heart attack. There was a survival disadvantage for women when treated by a male doctor as compared to male doctor: male patient or female doctor: female patient. This raises questions about inequalities in healthcare for women as compared to men, considering that the majority of doctors are males. This highlight the importance of supporting and encouraging women in medicine, notably in specialties like cardiology.

I can think of 3 solutions which should be feasible in NHS Scotland. The first is linking health records of patients, the second is a Champion for Women’s Health within clinical specialty groups, and the third is community advocacy. In fact, these ideas could be generically applied across all medical specialties, not just cardiology.

We need better linkage of IT systems between hospitals to track differences in health care. Despite the availability of electronic patient records, IT systems between hospitals are usually not linked, therefore episodes of care (i.e. hospital stays) for individual patients become difficult or impossible to track, and wider systematic differences e.g. health inequalities in women, pass undetected.

I can give an example of a linked healthcare system. At least 3000 patients are treated for a heart attack in the West of Scotland each year and a complex, acute healthcare system is needed to deliver efficient care. A patient with a heart attack may be transferred between 2 – 3 hospitals within a single episode of care. However, the records for individual patients in these hospitals are not necessarily linked. We developed an e-Registry to track heart attack patients’ journeys and related outcomes. That has provided key insights into the medical care of women and men with a heart attack. In an analysis of 7878 patients, we observed differences between women and men with heart attack related to the length of time to treatment, use of heart procedures and preventive medicines. The findings highlight the need for renewed focus on achieving health equity for women and creates new possibilities for healthcare improvement. Our vision now is for a single registry to join up the hospitals in NHS Scotland. There are successful examples in Sweden and New Zealand. The availability of electronic health records in NHS Scotland means we are uniquely placed to achieve this and more. We hope for support from the Scottish Government and other stakeholders to help make it happen.

The second solution is the creation of a Champion for Women’s Health in hospitals and health centres to help ensure that women’s health issues are considered in clinical services.

The third solution is advocacy for healthcare in women (and in men). Clinical guidelines and health reports should include a specific focus on women and minority groups in our communities. In many medical schools today, the majority of students are female which reflects positive change. However, issues remain notably for retention of women in healthcare and inequalities in terms of pay and conditions. In the future, women should represent a greater proportion of the healthcare workforce and their leadership and strategies to support and retain women in healthcare should be a priority. Advocacy for Women’s Health and the roles of women in healthcare could be enhanced. Stakeholders such as the British Heart Foundation, medical schools, professional bodies and the Scottish Government have key roles to play.