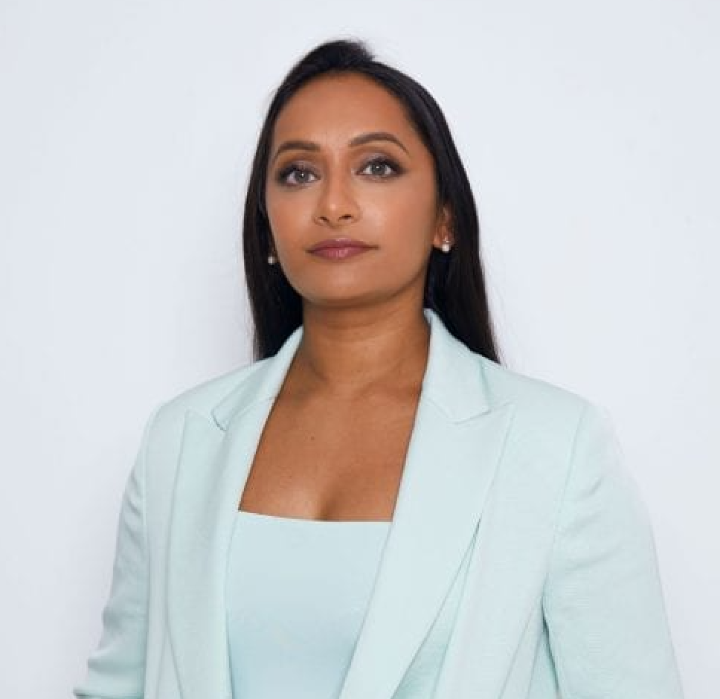 Poorna Bell is an award-winning author and journalist, former Executive Editor for HuffPost UK and mental health champion. She supports emerging writers in the BAME community, and writes across women’s issues, BAME, mental health and fitness. An ambassador for male suicide prevention charity CALM, she is also a judge for mental health charity Mind’s media awards.

A few months ago, I hosted an event where my guest and I touched upon navigating the business world as a woman of colour, when an audience member stuck up her hand during the Q&A. She said: “I don’t really have a question, it’s more to say that I hate the word BAME.”

BAME – which stands for Black, Asian and Minority Ethnic – is the umbrella term to describe everyone who isn’t British and white. Sometimes it’s necessary to have a shorthand to describe a large group of people who face similar inequalities, such as matters of pay or roles in senior leadership.

But sometimes it can stop our individual needs from being met. We don’t all have the same experience as a group, and even within the minority group I belong to – South Asian – our experiences are not the same. Black women, for instance belong to the BAME group but suffer far worse inequalities around pay, and are more likely to have fatal outcomes, for instance when it comes to giving birth.

Lumping all BAME women in the same group means that while on some level they might be paid attention as a minority group, entire chunks of identity are rendered invisible or are under-reported. And visibility matters because without it, people make assumptions about you as an individual.

As a South Asian woman, for instance, my race and gender is represented on TV and film in particular ways. We’re seen as demure, devoid of ambition, in a constant state of deference to men, and without much of an identity beyond a shopkeeper’s wife. We have arranged marriages and come from conservative families. Some South Asians are, I definitely am none of those things.

That then trickles into the fabric of society, meaning that when companies are considering candidates for senior leadership, we are not always the most obvious choice. I have always had to work twice as hard to be noticed and have fought for every promotion and job rather than anything being handed to me.

As a journalist, it is hugely personal that 94%* of news organisations are white, because that means that representation is not at the top of their list. It doesn’t occur to most to ensure that the list of experts they call on, from academics to professionals, need to include BAME women.

All of this ties into an overall picture of what we think authority, intelligence and power looks like. It also heavily impacts the spaces and professions BAME women feel they can go into, because if we aren’t shown to occupy certain roles in society, we don’t feel they are open to us. When you then layer over cultural complexities – for instance South Asian women are pressured within our own communities to behave in certain ways eg around modesty, hobbies – some of us fall through the cracks.

That is especially true in the area of physical activity, for instance – with South Asian women being the most physically inactive group in the UK. It’s not because we’re lazy, but rather a double whammy of an existing gender sports gap, and other blockers such as not ever really seeing South Asian women represented in sport or fitness, whether that’s in advertising campaigns, or mainstream brands. I’ve only recently taken up weightlifting, and I know that if I had seen more/any role models who looked like me as a girl, I would’ve taken it up much sooner.

Although it isn’t easy, companies and government initiatives have to factor in nuance when it comes to meeting the needs of BAME women, and recognise that even within our own ethnic group we have different experiences and motivations. At the same time, until representation does improve, to ensure that as a bare minimum we are represented as a group. I’ve seen first hand how much better off we are as a society when we’re more diverse – not just because it’s ethically right – but because it pushes us to be better and sources talent from a much wider pool than we even realise.

Share your thoughts and experiences, and ideas on improving gender equality, through the ‘Have your say’ page on the First Minister’s National Advisory Council on Women and Girls website.